Co-curricular /Extracurricular Activities This page is part of the collection 'Jaye Da'Vaughn Betancourt '.

Check out some of the images to the extracurricular work that I have facilitated throughout my academic pursuits: 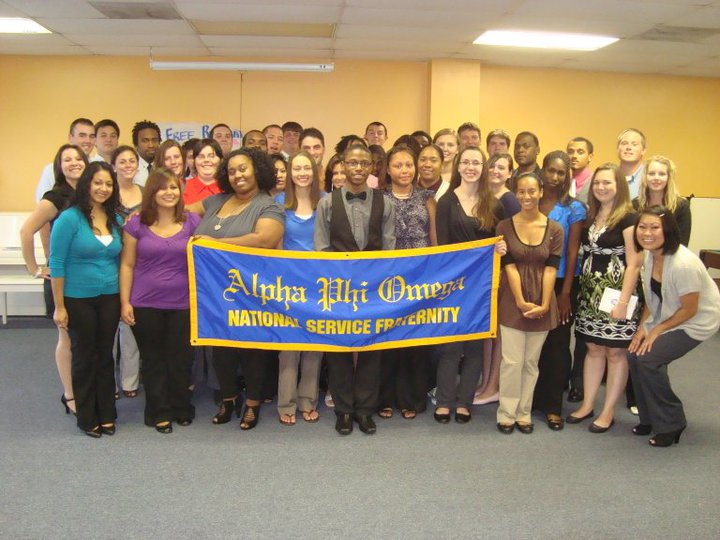 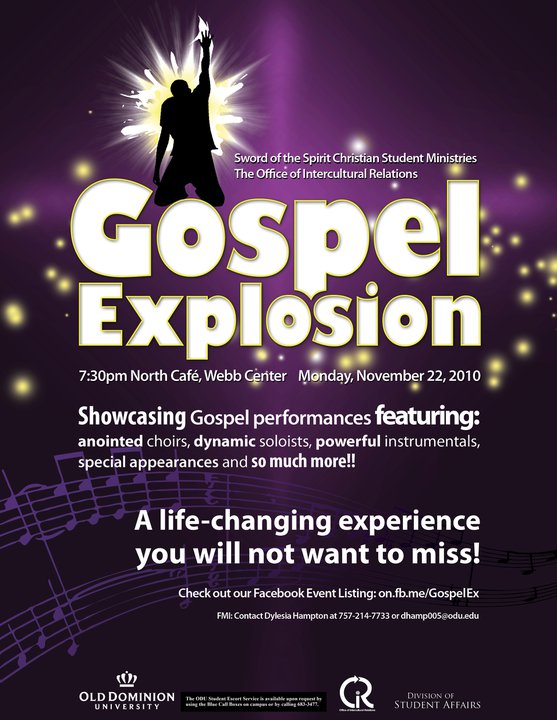 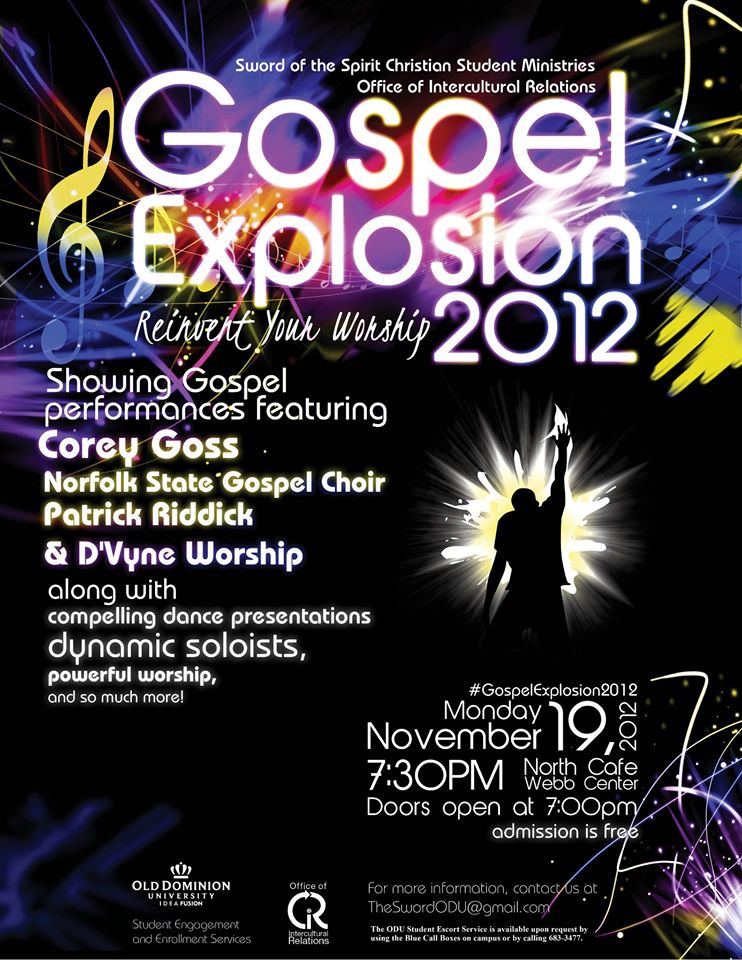 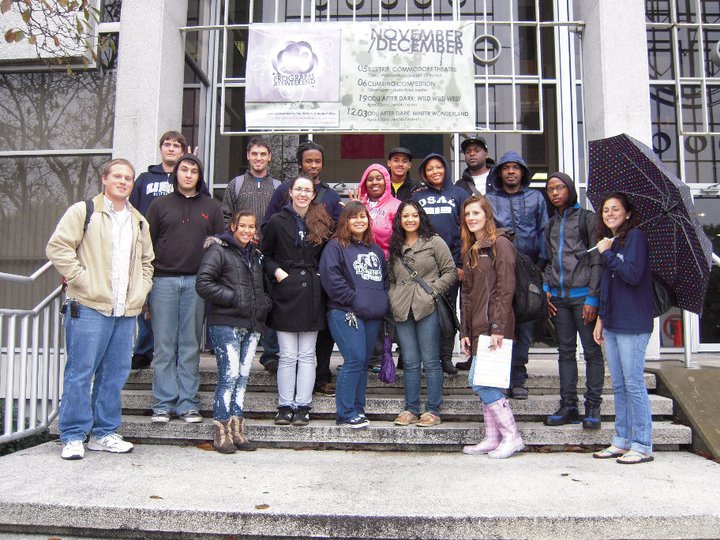 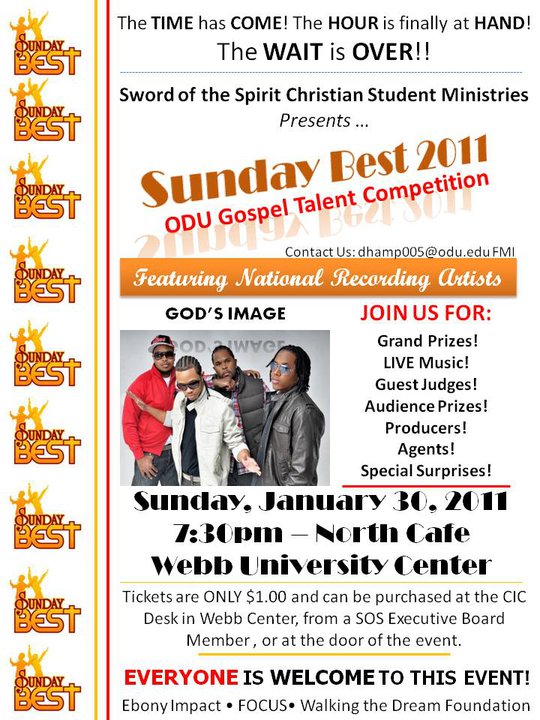 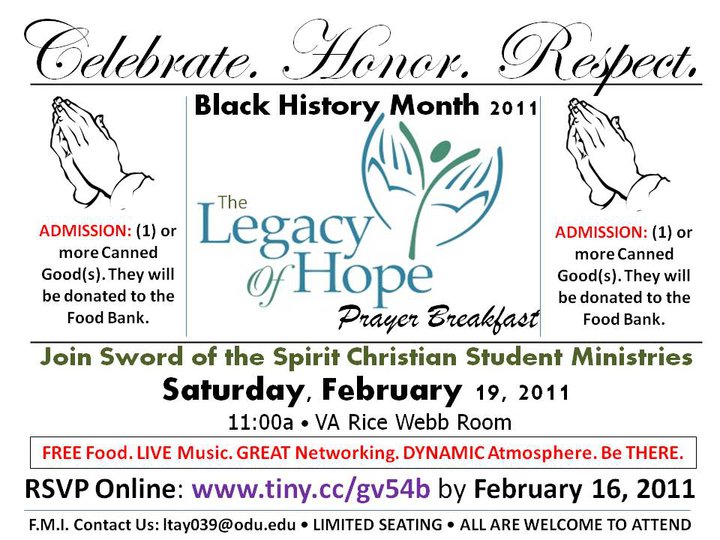 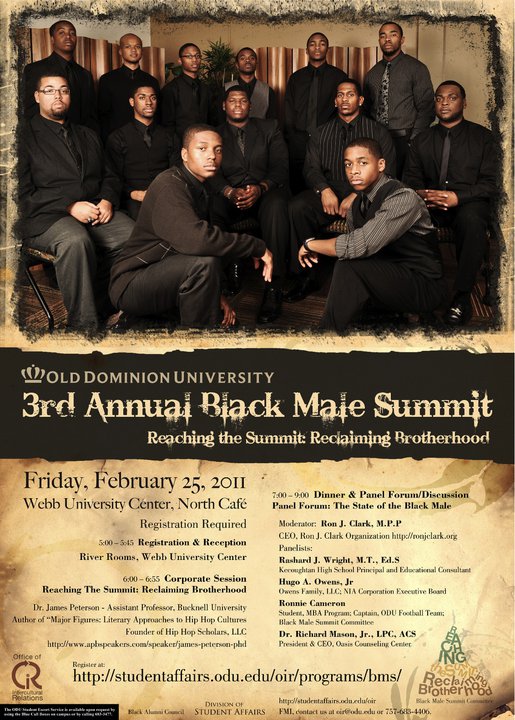 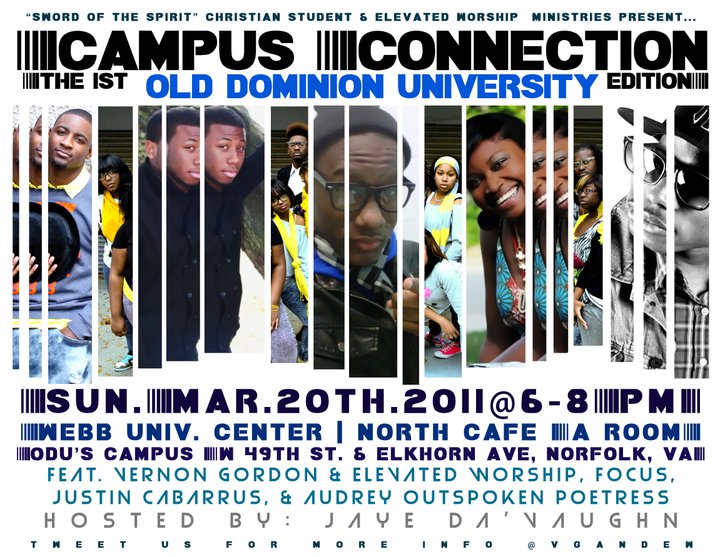 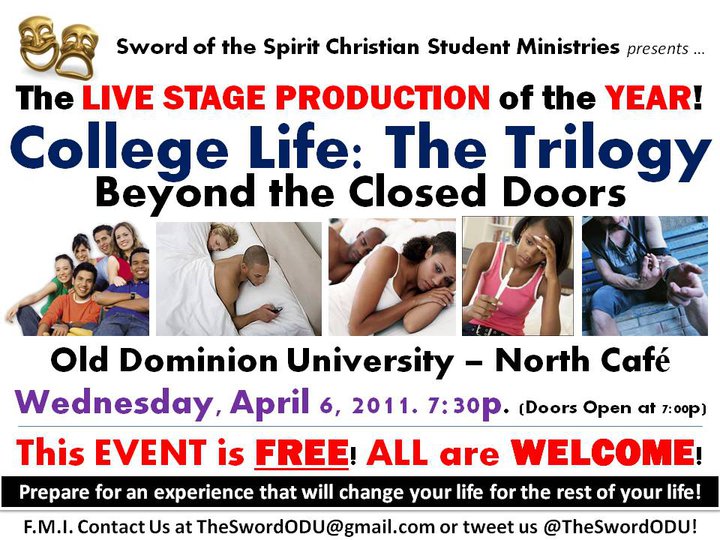 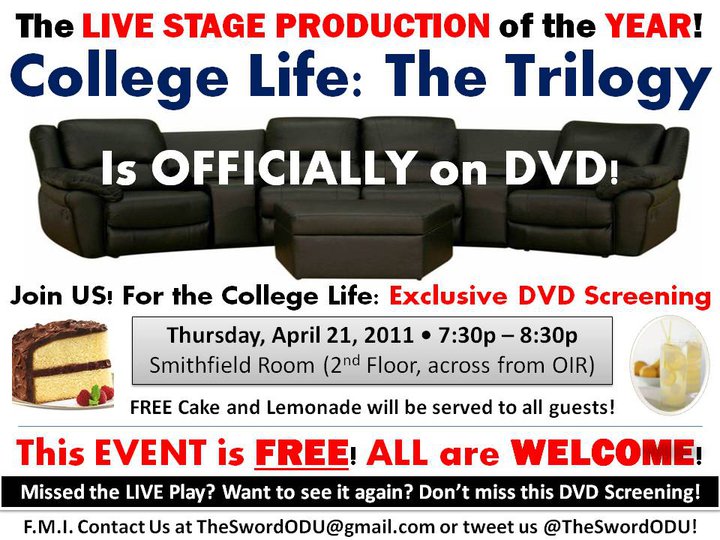 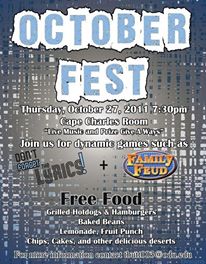 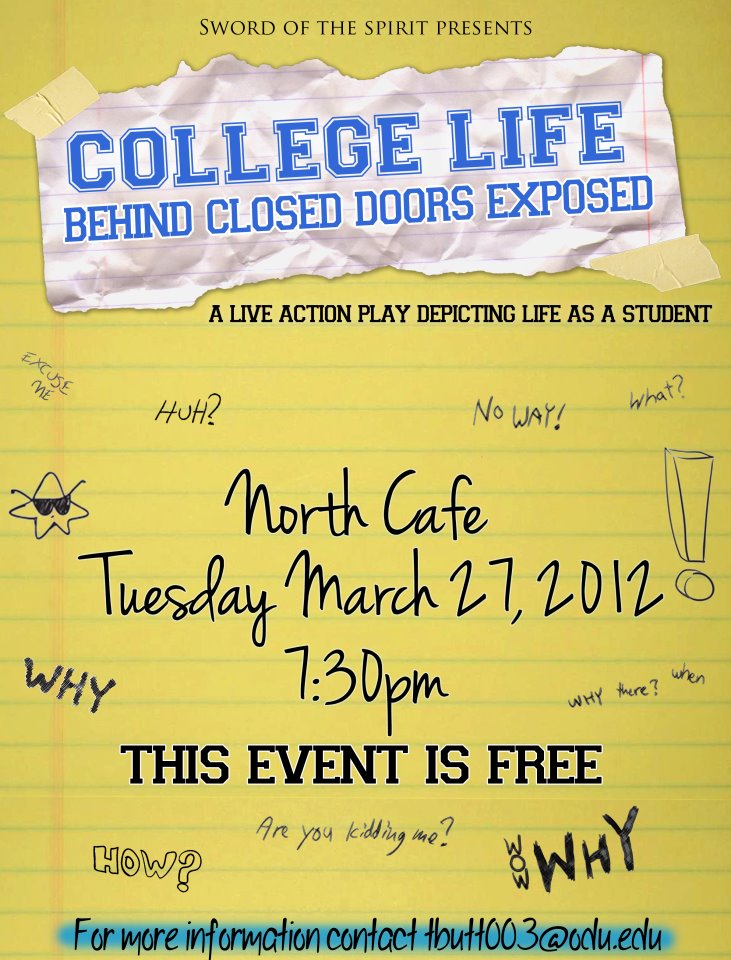 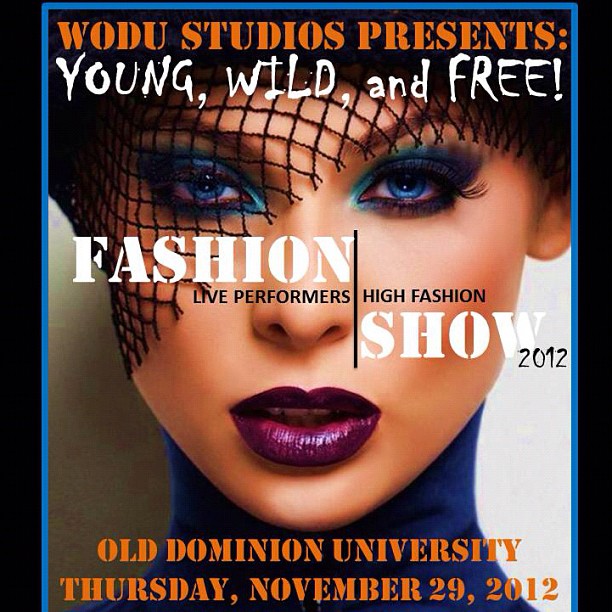 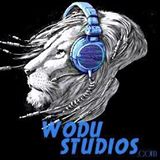 WPAW Radio | Events Director - Helped the campus radio station develop a strategic operations infrastructure that would benefit the overall goal and vision of the station.

Pace University Student Development - Worked with university offices to equip students to reach their fullest potential in their personal, professional, and academic aspirations.

iCare | Events Director - Created and developed events that catered to college students health responsibility in the area of AIDS/HIV awareness.

The Office of Intercultural Relations | Executive Student Leader - Worked with a small group of student leaders to create programs and initiatives that supported cultural diversity throughout the campus community. Also served as the MC, Host of these events associated:

- The Brotherhood Reception and The Black Male Summit: Both events catered to the empowerment of men of color. President John Broderick, of Old Dominion University, served as the keynote.

- Community Block Party: An event that catered to the entire campus community. Filled with fun, fellowship, and diversity.

Sword of The Spirit Christian Student Ministries | President - Led a religious organization of which facilitated weekly inspirational meetings, nationally recognized events and programs such as:

- Gospel Explosion: A yearly concert that attracted more than 3,000 people to the Norfolk Metropolitan Area for a night of music and fine arts.

- College Life Stage Play: A yearly play that would highlight issues that students go through in their college years. This event attracted more than 5,000 people each year to experience a night of transparency.

- Legacy of Hope Community Service Dinner: A dinner catered in February to raise money and collect canned goods for local families who do not have food to eat.

NAACP | Events Director, Vice-President: Served as a pioneer of civil rights and equality for the Norfolk Metropolitan Area by leading events, programming, petitions, and surveys to better equality throughout the campus community. Attended the National NAACP Convention in Los Angeles, California (2011).

Black Caucus | Executive Leader: Similar to the Office of Intercultural Relations, the black caucus was a division of that entity of which broke into many caucuses. Due to ethnicity I serves on the Black Caucus as well as the Hispanic/Latino Caucus.

Office of Student Leadership & Development | Presidential Leader: Served as a presidential leader, because I served as the General Manager of WODU Studios. In serving as the general manager of a studio that was based on campus, my input was used for bettering the campus community.