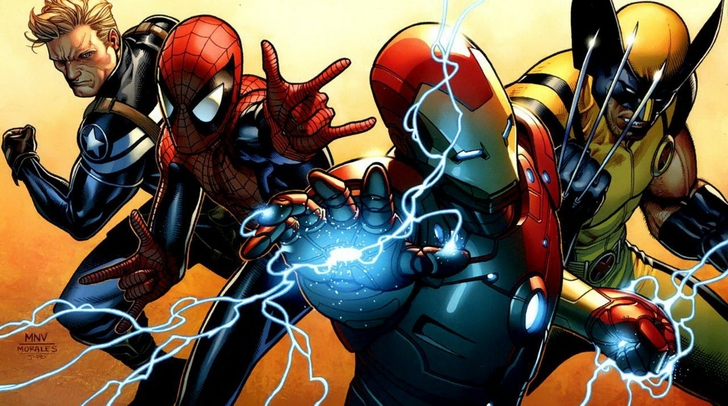 I have been interested in becoming a lawyer for many years now, however the mundane atmosphere and work done in a typical office setting has been quite off putting. Luckily, this summer I had the opportunity to intern for Marvel Entertainment in New York City, as well as Marvel Studios in Burbank, California. This internship showed me another side of the spectrum. While law typically leaves no room for things other than paperwork, I found that the topics that were dealt with during my internship were quite exciting.  One would be surprised to find out just how much legal work goes into the creation of a new comic character, or the creation of a new game, or series.

For example, in 2011 there was a superhero created called Captain Citrus which was a big, fat talking orange wearing a green cape. Now he’s being transformed into a buff Marvel Comics superhero who will fight evil alongside the likes of Captain America.

His first mission? Promote the benefits of orange juice in a country where carb-conscious dieters are increasingly turning away from even seemingly healthy beverages that nutritionists have slammed for having too much sugar.

The Florida Department of Citrus paid Marvel Comics 1 million dollars to 'upgrade' this character, and I was present for a few of those meetings.  While we mostly discussed the parameters of what would be done to the character, we also discussed potential appearances in games and even movies.

There were high profile clients making semi regular appearances ranging from the entire cast of the Marvel Cinematic Universe (RDJ, Chris Hemsworth, Chris Evans, Chris Pratt (quite a few Chris') as well as other actors for future movies.  I was also given the chance to meet the legendary Stan Lee and was able to see early screenings for the Guardians of The Galaxy! For some events I did have to sign a non disclosure agreement, so legally I can't discuss them, but I can say that I'm extremely excited for the next batch of Marvel movies.

Working in a dull office all day would be torture, and while yes, there exists abundant stacks of paperwork, the time really flew by while I was interning simply due to the fact that I loved the subject matter being discussed!

I was invited back to intern this Spring and I cannot wait. My long term goal would be to work for them once I graduate from Law School, and I hope to continue to intern for them until that point. 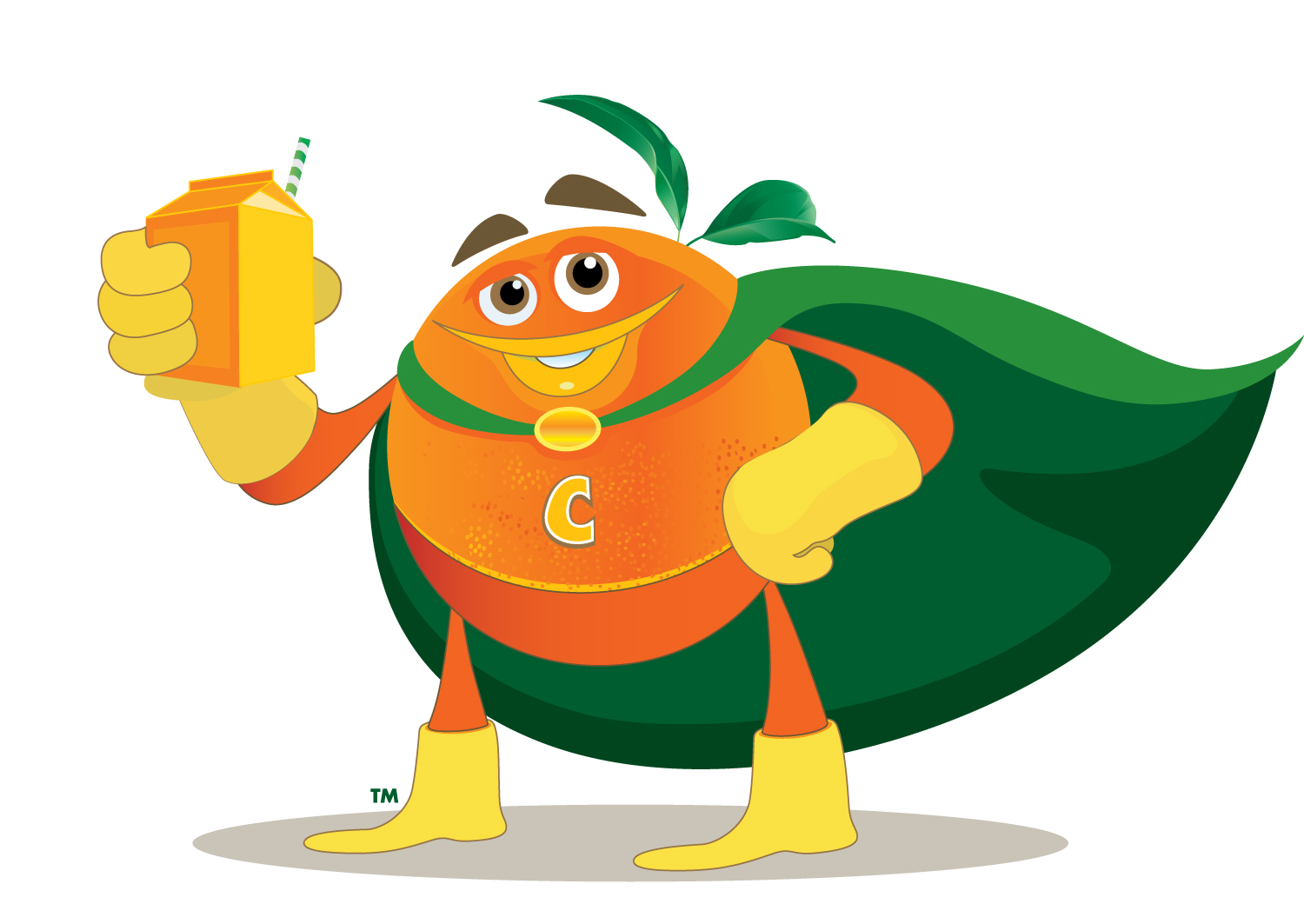 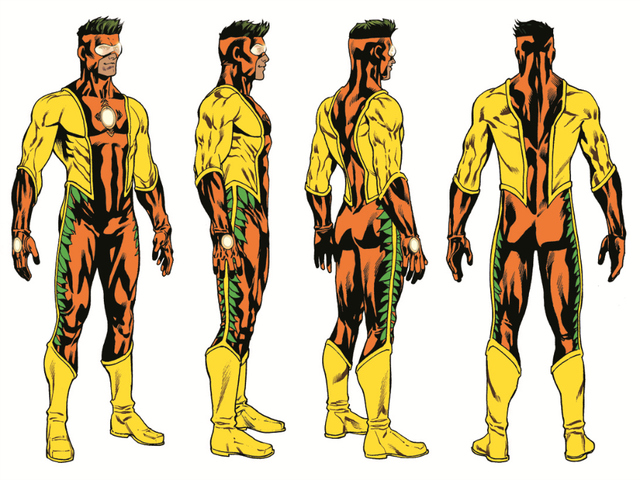 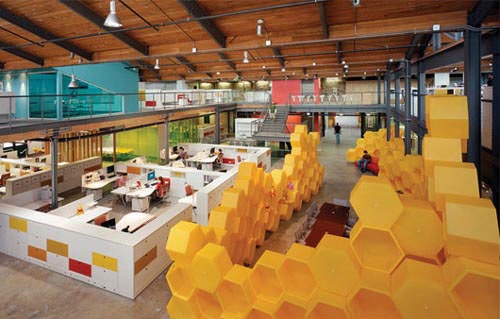 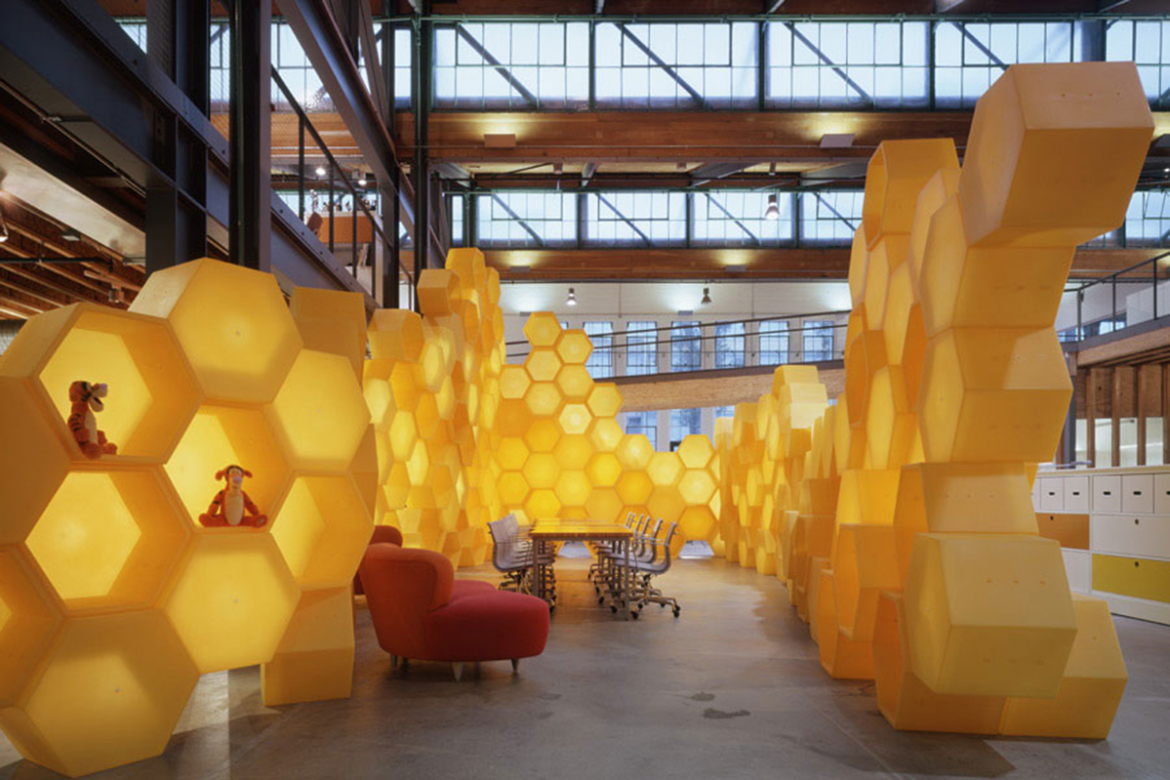 This Week in Marvel RSS 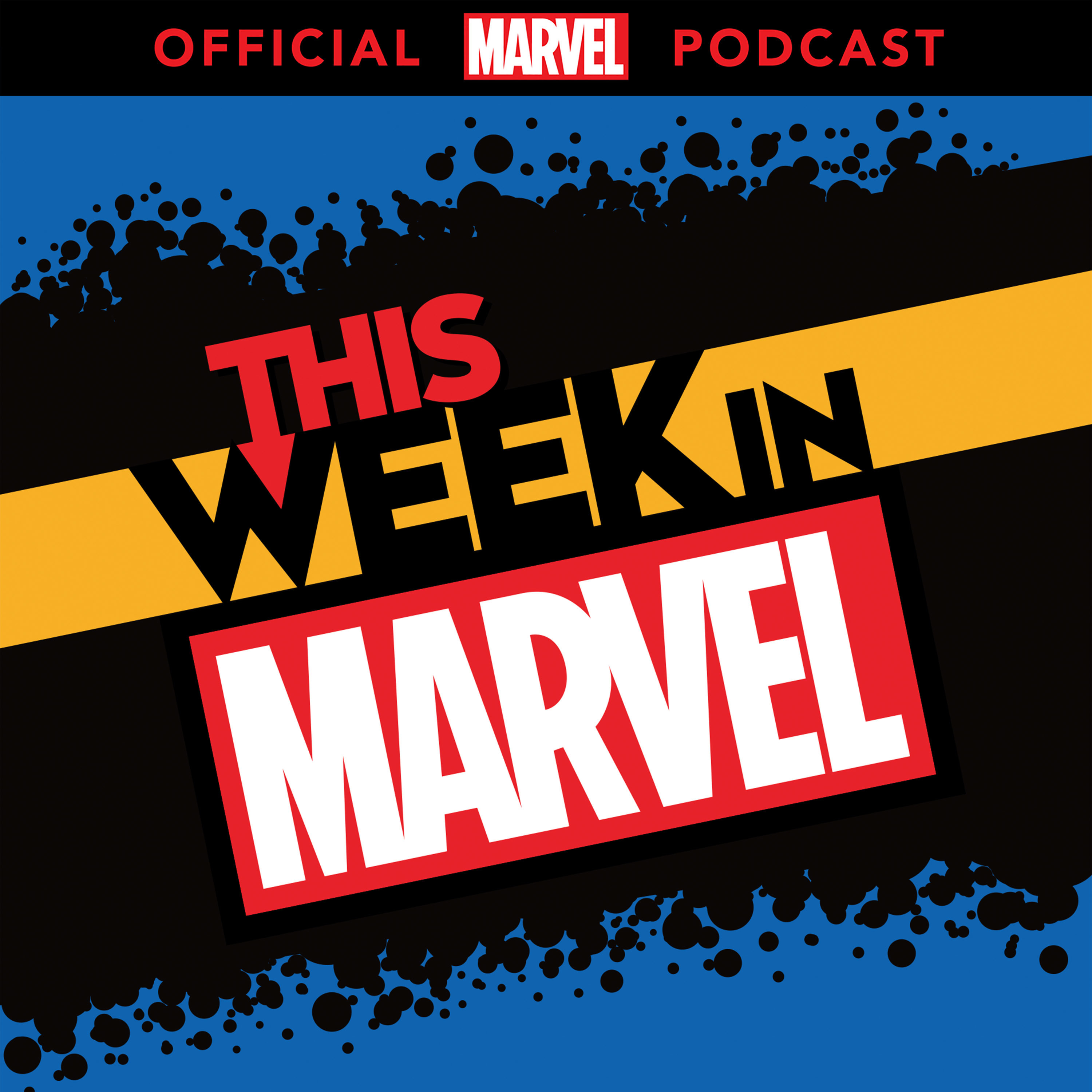 Hosted by Ryan "Agent M" Penagos, Lorraine Cink, and James Monroe Iglehart, This Week in Marvel is the inside access to all the latest Marvel comics, TV, movies, games, toys, and beyond! Tweet your questions with #ThisWeekinMarvel or email twimpodcast@marvel.com.